In the middle of a kitchen refit, our central heating (CH) system started experiencing frequent drops in pressure that required refilling for re-pressuring the boiler. Such drops in pressure can be for several reasons, some trivial and some serious and it is important to find the root cause (more on this later). Investigation for the

Our research with TCS Research Labs continues to bear fruit. The Actor based language ESL used for much of our collaborative research now incorporates machine learning capability and delves into Digital Twin technology. We report on some early results at one of our favourite conferences: Innovations in Software Engineering (ISEC) – India’s premier software engineering

One of the great joys of travelling to different locations is to try and establish obscure links between things that you see on location and what you already know.  So what connects the semantics of forged art with spies and Vienna? To establish the relationship you have to go Europe’s only art gallery devoted to 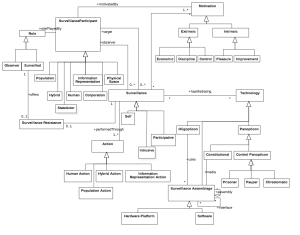